Messi is one step closer to his dream of winning the World Cup having led Argentina to qualify for this year’s tournament. Barring any injuries, Messi will lead his nation in one final charge for the biggest trophy in football.

Let us take a look back at all of Messi’s appearances in the global showpiece thus far.

Messi had already debuted for Argentina a year before and was already a trusted member of a team that had the likes of Hernan Crespo, Gabriel Heinze, Juan Roman Riquelme, Gabriel Milito and even the current manager of the Argentine national team, Lionel Scaloni. 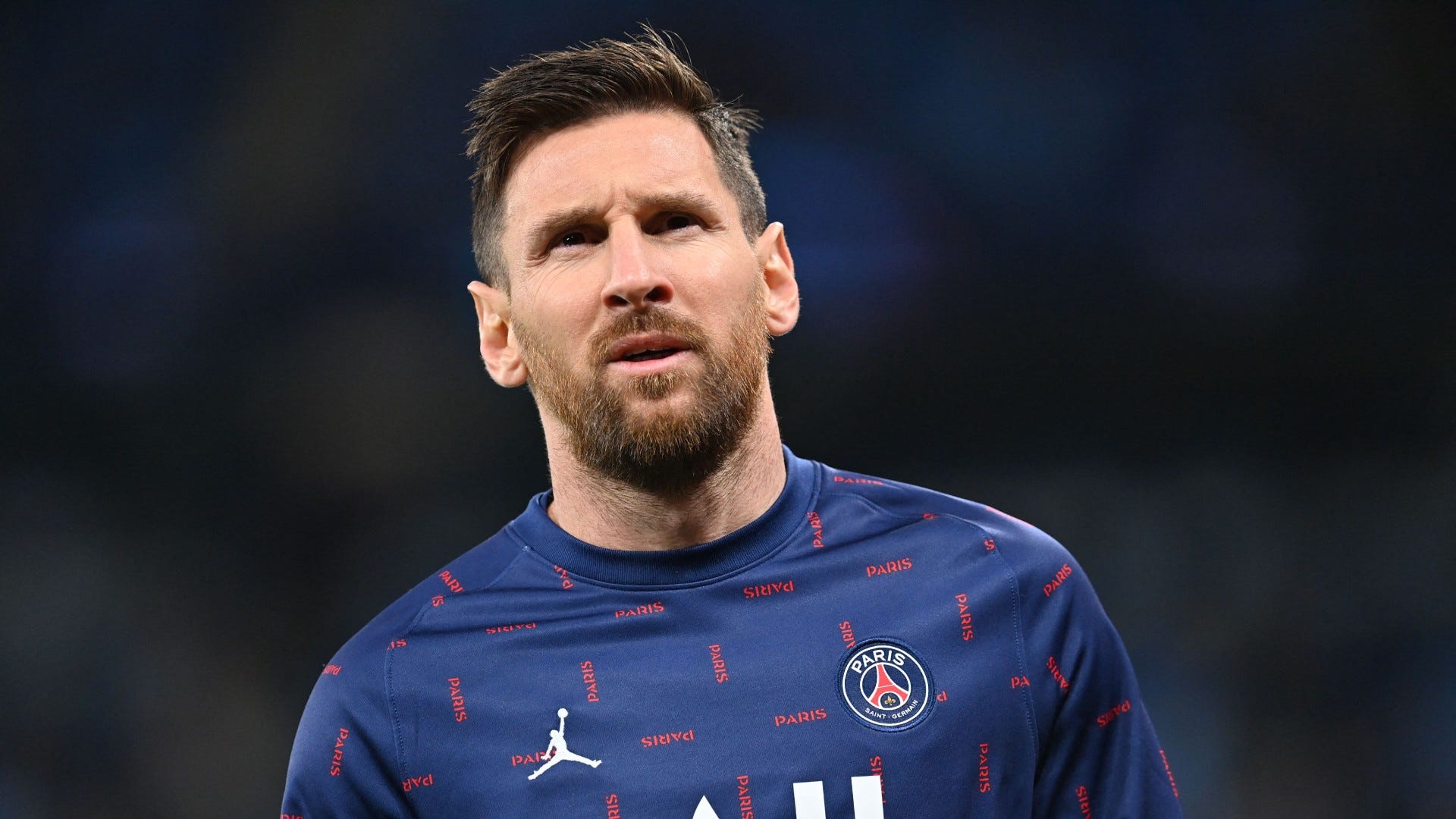 He made three appearances in this World Cup, starting one and being subbed on in two. He also scored and assisted to become the youngest Argentine player to have played and scored in a World Cup game for the country.

The year before this World Cup was the first time Messi was given the number 10 shirt following the retirement of Riquelme. Not only was the shirt a huge responsibility but it was also foisted on him when the team was struggling.

In the 2010 World Cup, he also wore the captain’s armband for the first time and led the team onto the field against Greece in their third group stage game. Messi started every game in this World Cup up until the quarter finals where they were smashed 4-0 by Germany.

He also scored his third World Cup goal and made the team of the tournament but fans back home in Argentina were unhappy he could not replicate Diego Maradona’s achievements of leading an average squad to the World Cup.

2014 was Messi’s first World Cup as captain and the Barcelona legend did not disappoint. He scored four goals in the group stages to help Argentina to another clean sweep, including one of the best free kicks of 2014 against Nigeria.

He led his team expertly, leading all the key attacking stats until the final, where he was stifled again by Germany. Mario Götze scored for the Germans in extra time to break Argentina’s heart, but Messi left the tournament with the Golden ball award for best player.

There was not much expectation going into this World Cup but Messi made Argentina believe in the possibility of a miracle. They would have missed out on the tournament but for Messi pulling them back into contention on several occasions, including the last game where he scored a hat-trick when they needed three goals to qualify.

And like expected, it was a poor tournament for the Argentine team. They qualified in second place with one win, one draw and one loss, but gave fans the spectacle of the tournament in their round of 16 match against France.

They lost 4-3 to the French national team but Messi assisted two of the three goals scored by Argentina.

Messi will be the ripe old age of 35 – according to a footballer’s career lifespan – by the time the Qatar World Cup rolls by. Having won the 2020 Copa America where he was also the best player for Argentina in a squad that is considered the country’s best since the early 2000s, he will be looking to finally do one better than the 2014 edition.

As for fans, it marks the beginning of the end because Messi will be 39/40 by the next World Cup and is expected to have retired from the sport by then.