Not many players do it or have done it quite like Lionel Messi in football, FIFA World Cup 2022 which is why he is considered as one of the best players in the world.

With 763 goals and 365 assists from 970 senior appearances, 39 total trophies won (second most titles in history behind Dani Alves who has 42), and seven Ballon d’Or awards (the most in history), he makes a compelling to be the outright Greatest Of All Time (GOAT) of the sport.

However, only one of those 39 trophies is a senior international trophy with Argentina, for whom he has been playing for the past 17 years (since 2005). It came after four disappointments in finals, one of which was the 2014 World Cup. 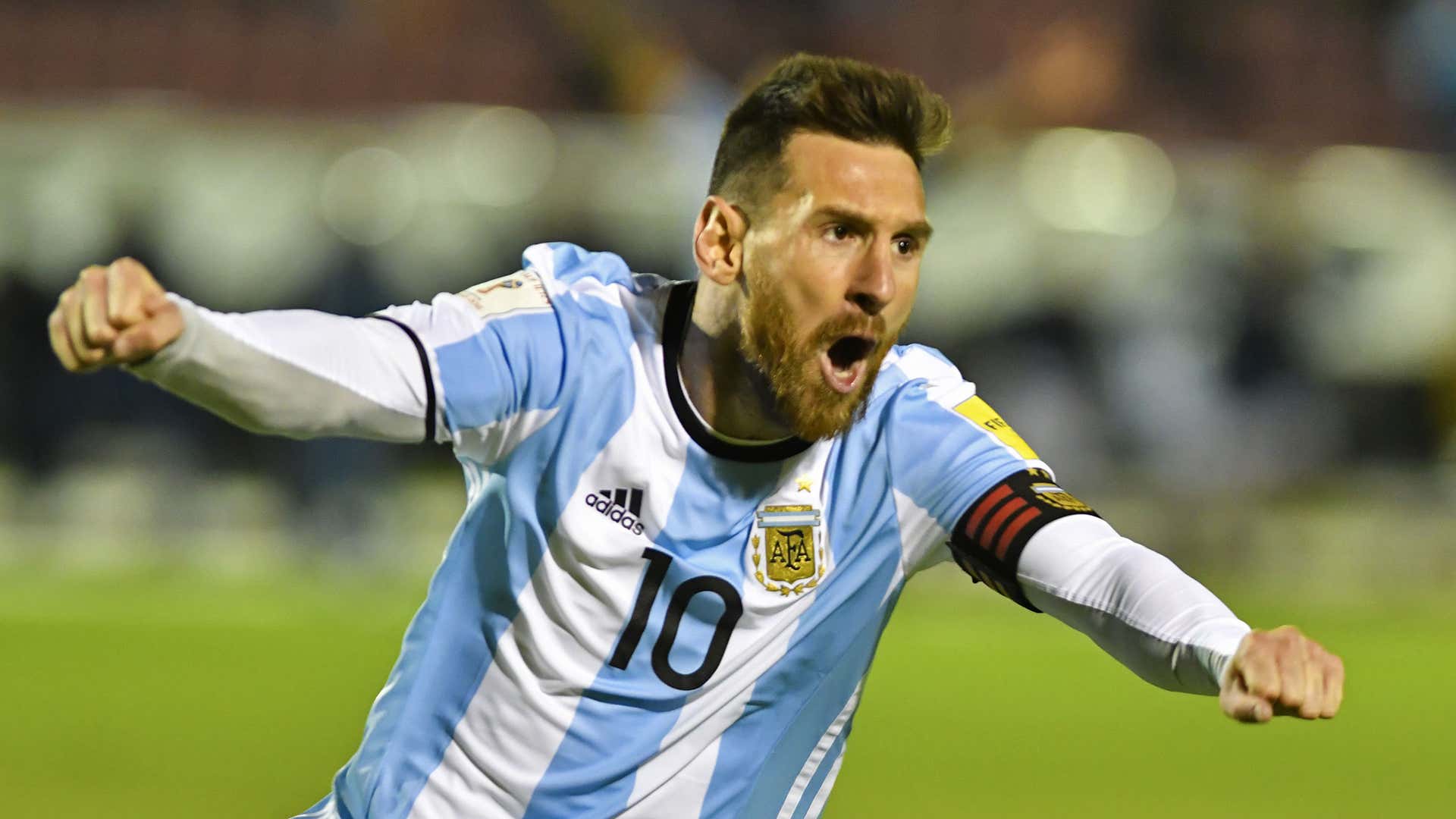 His performance at that World Cup is seen to be one of the greatest international tournament performances in recent history. In this article, we take a look at Messi’s seven games leading up to the final of the 2014 FIFA World Cup which was held in Brazil.

Before the World Cup, Messi suffered an injury-plagued season at Barcelona. There were doubts over his fitness and form, but he went on to show up his doubters.

He has just been elected as captain of the national team that year, and in his first four World Cup matches as national team captain, he was named the man of the match.

Argentina’s first match at the 2014 showpiece was against Bosnia and Herzegovina which they won 2-1. Messi scores the second goal after causing the Bosnian’s to score an own goal. In the second match against Iran, Messi scored in injury time to help Argentina win 1-0 to secure their place in the round of 16. Messi then scored twice against a battling Nigeria in their third game to help Argentina finish the group stages in first place.

Their round of 16 match against Switzerland stretched into extra time, and Messi assisted the winning goal to help Argentina progress with a 1-0 win. He was not as influential in the 1-0 quarter final win against Belgium but was a constant threat for the Belgian defence, allowing Argentina to make their first semi-final since 1990.

They were drawn against the Netherlands and both teams could not break each other down in regulation and extra time. Messi, as always, was a threat, but the Dutch were up to the task. Messi stepped up as captain in the resulting penalty shootout to open the scoring for the Albiceleste, which they went on to win 4-2.

The final was more of the same, with Messi and Argentina facing off against the best team of the past few years at the time, Germany. Messi missed a couple of chances and created a lot more, but a goal from Mario Götze in extra time broke Argentina’s hearts and denied Messi the 2014 World Cup.

However, it was a World Cup of controversy as the golden ball awarded to Messi for being the best player could have been won by a number of players, which the media and even Diego Maradona, pointed out.

Whatever your opinion on Messi’s 2014 World Cup performance, one thing remains true, and that is Messi was at his utmost best in that tournament.