In late 2021, Paris Saint-Germain forward Neymar da Silva Santos Jr, popularly called Neymar or Neymar Jr, shocked the world by announcing that the 2022 FIFA World Cup in Qatar would be his last.

Neymar, 30, said to DAZN in October 2021: “I think it’s my last World Cup. I see it as my last because I don’t know if I have the strength of mind to deal with football anymore.”

He went on to clear the air in an interview with Red Bull, of whom he is the global brand ambassador. He said: “When I said that, it was a bit controversial, with people saying I wanted to stop playing football and that I would leave the national team. 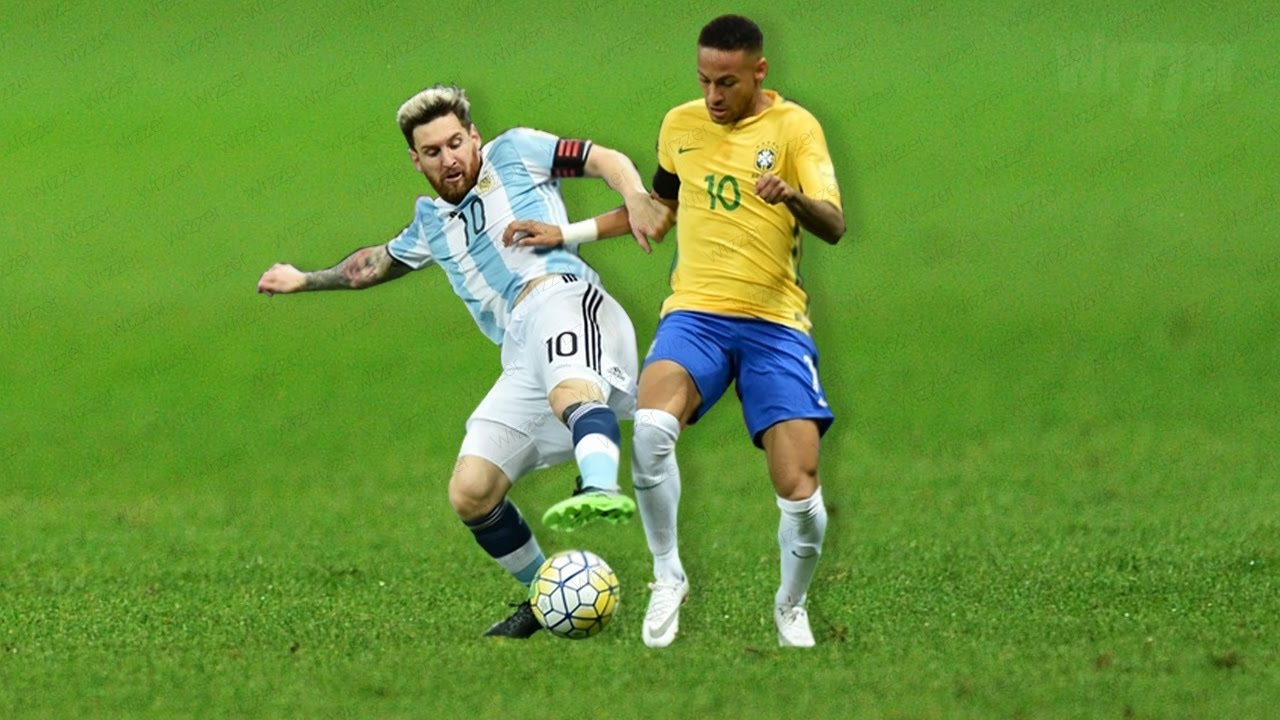 “People understood a completely different thing. I wanted to say that I’m seeing it as if it was the last one. Why? Because we don’t know how tomorrow will be and what can happen.”

One thing is clear from both statements: Neymar, like his best friend and PSG striker partner Lionel Messi, could be playing at his last World Cup.

The former Santos forward has been the most impressive player on the international stage since his compatriot Pele. He has outperformed the biggest names in international tournaments, including his friend, Messi.

Let us now take a look at Neymar’s World Cup record in comparison with Messi’s to see who has performed better.

Both players came into prominence in their national teams around the same age – 18 for Neymar and 19 for Messi. However, unlike Messi, Neymar was denied the opportunity to represent Brazil in the 2010 World Cup as the Brazil manager at the time, Dunga, believed he was still young and inexperienced.

Neymar debuted on the global stage in 2014, which means that one of Brazil’s most prodigious players in the 21st century only has two World Cup appearances to his name.

Messi vs Neymar Number of appearances

The seven-time Ballon d’or winner has 19 World Cup games under his belt while Neymar has 10, as expected, because of the number of World Cups they have been to. Of those 19 apps, however, Messi has been subbed in twice but Neymar has started all 10 of his World Cup games.

Messi vs Neymar Number of goals

As stated earlier, Neymar is considered a much better player on the international stage than Messi. His stats are better, as is his trophy haul.

In his ten World Cup games, Neymar has six goals, the same as Messi in his 19 games. It is argued that Neymar would have been the bigger player on the continent of South America if he and Messi started at the same time.

Messi vs Neymar Number of assists

The assist numbers are where Messi edges Neymar out, as the Argentine has racked up five total World Cup assists while Neymar has three.

Putting both their goals and assists together, Messi has 11 total goal contributions from 19 games while Neymar has nine from 10 games. This shows Neymar to be the superior World Cup player.

It remains to be seen who gets the title first, with both players preparing for their last World Cups.