Who will win the World Cup? Top favorites to win

The 2022 FIFA World Cup is upon us and we are expecting some great matches that could go down in history.

As we ponder on who will take home the prestigious trophy, we take a look at the favourites judging from their form since the last World Cup.

These kinds of lists are not complete without the biggest name in football. The Brazilians have been the face of the sport since time immemorial and are the record holders of the World Cup. 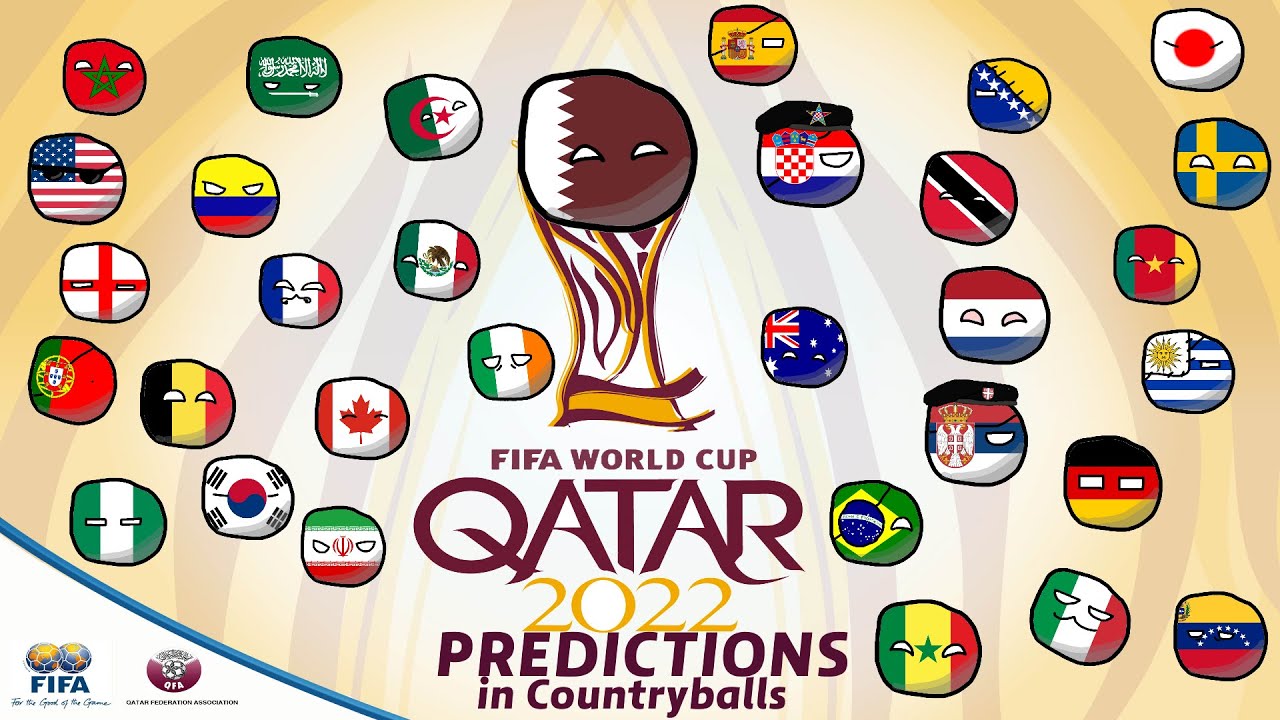 Although their last title came in 2002, they are always favourites as they produce the top talents in the world year in, year out. Their form has seen them reclaim the number one spot in the official FIFA rankings which makes them an even bigger threat.

They also recently failed to defend their 2019 Copa America title when Lionel Messi’s Argentina beat them by a lone goal on home soil. The World Cup will be a nice consolation for the Samba boys.

Two-time winners France have the opportunity to break the World Cup winners’ duck of the past three editions which saw the defending champions crash out of the group stages.

It is unlikely that France crashes out of the group stages because of their form since the last World Cup which saw them claim the UEFA Nations League title.

And they are likely to field a determined squad of some of the best youngsters in the world including Kylian Mbappe, led by Karim Benzema, the veteran with plenty to prove after a long absence from the international stage.

The Three Lions are the ultimate challengers on the global stage. They are at every tournament to push the best teams to their limit. Some of those games have seen an upset as well, showing the quality in the side.

They will also be coming into the tournament on the back of an unfortunate penalty shootout that saw them lose out on the Euro 2020 title. They also boast some of the world’s most exciting young players in Jude Bellingham, Bukayo Saka, Phil Foden, Declan Rice, Trent Alexander-Arnold and a few others.

In front, they have Harry Kane who, though in his prime, is already a veteran with a lot to prove to cement his status as one of the world’s best strikers of this generation.

We are classifying Argentina as a dark horse because La Albiceleste is a team whose form fluctuates a lot. However, they have Messi to play for and this could spur them to upset the world.

Belgium, the current number two team in the world, are another dark horse team. The current crop is considered by many to be their golden generation but they have not won anything as a group. This could be their last shot together and they will surely go for it.