Qatar will face Ecuador in the opening match of the World Cup 2022. It will take place on 21 November 2022 at 16:00 UTC at Al Bayt stadium. This match is a part of Group A of the World Cup. Here is everything about the Qatar vs Ecuador match.

Being the host nation, Qatar has been automatically qualified and will be making its first World Cup appearance. Qatar is the second nation after Italy’s 1934 FIFA World Cup, which will play in the World Cup without qualifying for it. 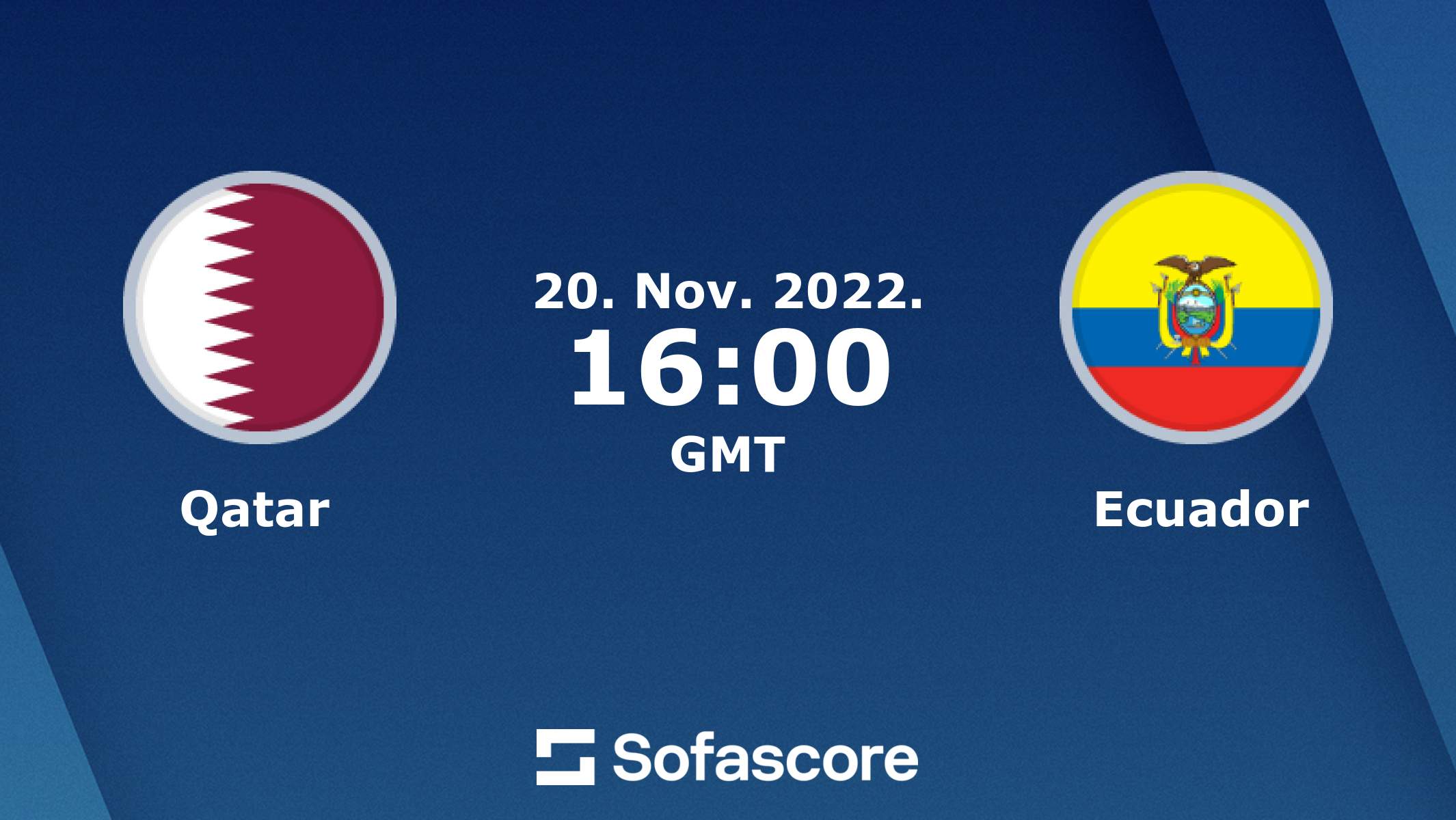 Until now, their biggest moment in international football was winning the 2019 AFC Asian Cup. The same year, they also participated in the Copa America for the first time. Now they are looking forward to facing new challenges in the World Cup 2022.

Ecuador first participated in the World Cup in 2002 after finishing second in South Africa. In March, they qualified for the World Cup 2022 with a fourth-place finish and 26 points in the CONMEBOL group.

Though controversy has sparked after the Chilean Football Federation filed a complaint about serious irregularities involving the Ecuador squad during the qualifiers, it is that Ecuador allegedly hid the true identity of one of their players, named Byron David Castillo Segura. If Ecuador is found to have fielded an ineligible player, potential punishment may await them.

FIFA has opened an investigation into these allegations and said that FIFA has decided to open disciplinary proceedings concerning the potential ineligibility of Byron David Castillo Segura concerning the matches mentioned above.

When is Qatar vs Ecuador?

Qatar vs. Ecuador match will occur at Al Bayt Stadium in Al Khor, Qatar. The venue has a capacity of 60,000 people.

2Sports2 has ensured that it will have unrestricted access to broadcast Qatar vs Ecuador events live from Qatar. If you have a cable TV subscription and reside in the country, you may watch the match on your television and follow the action. On this channel, you will be able to watch every single Qatar match that takes place. They will also feature the best moments from the World Cup and the most recent news.

Direct TV will show the match in Ecuador for the football fans. You will need to subscribe for $74.99 per month to watch the event there. Direct TV will offer you more than 160 exciting channels. These channels include sports, entertainment, world news, and many more. You will also receive a free trial facility with the subscription. So, subscribe to the channel and start watching the tournament live.

How to Live Stream Qatar vs Ecuador from anywhere?

In the United States, Qatar vs Ecuador can be seen on Fox Sports. They will broadcast every game. A subscription to Fubo is required to watch the competition in real-time. The monthly fee for Fubo will be $64.99. Viewers can watch the live stream of the match on Sling, which costs $35 per month to subscribe to.

The match will be televised on BBC in the United Kingdom. The BBC IPlayer now supports live streaming. On the SBS website, Australians will be able to see the Qatar vs Ecuador match. In Canada, the competition will be aired on TSN and RDS.

The Match between Qatar and Ecuador will be one of the most high voltage matches of the group. Qatar will try to remain undefeated on their homeground, where Ecuador has their own star Mane. If you are a fan, the match will thrill you a lot.